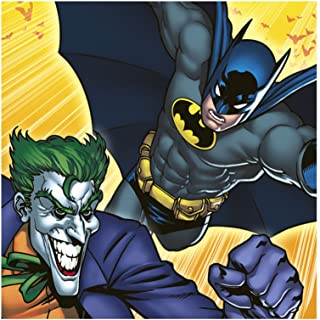 Save the day and have a Batman Party! Na Na BATMAN! Gotham City needs your help. Invite your fellow superhero Batman friends to wear their Batman costumes equipped with bat masks and capes, or even their Batman pajama’s.

Have the “real” Batman make a surprise appearance and teach some bat moves and give out some party favors. The best time of year to pick up your Batman party supplies is right after Halloween when everything is on sale. However, any time is a good time for a superhero party!

Here are two options to make your very own Batman party invitations: 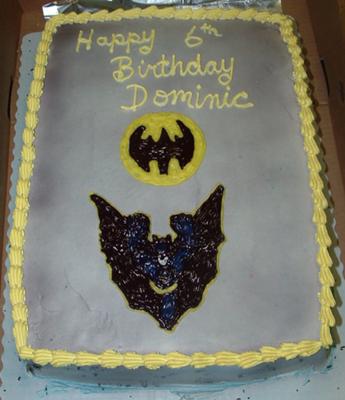